IMDb: 6 2020 66 vues
Eight of the country’s best backyard smokers and pitmasters vie for the title of American Barbecue Champion in a fierce but friendly faceoff.
Reality

2020 66 vues
Adam Devine leads his famous friends around the globe to tame danger and test out some truly bad ideas.
ComedyReality

2020 73 vues
In this fast-paced, high-energy karaoke competition, singers from all walks of life battle it out for up to 30,000 euros!
Reality

IMDb: 10 2011 78 vues
Law of the Jungle is a hybrid reality show combining elements of drama and documentary. The show is hosted by comedian Kim Byung Man, and each ...
Reality

IMDb: 7 2011 75 vues
Follow the lives of ambitious miners as they head north in pursuit of gold. With new miners, new claims, new machines and new ways to pull gold ...
Reality

IMDb: 5.3 2011 69 vues
The strongest vocalists from across the United states compete in a blockbusters vocal competition, the winner becomes “The Voice.” The ...
Reality

IMDb: 5.8 2010 80 vues
When rent is not paid on a storage locker for three months in California, the contents can be sold by an auctioneer as a single lot of items in ...
Reality

IMDb: 6.8 2010 57 vues
A reality series that follows some of the most affluent women in the country as they enjoy the lavish lifestyle that only Beverly Hills can provide.
Reality

IMDb: 8.5 2010 71 vues
A landmark representing Korea, how much do you know? Korea’s representative landmark to let the running man know directly! The best ...
ComedyReality

IMDb: 6.3 2010 60 vues
My Kitchen Rules is an Australian competitive cooking game show broadcast on the Seven Network since 2010. The series is produced by the team who ...
Reality

IMDb: 7.1 2010 81 vues
Pickers like Mike Wolfe and Frank Fritz are on a mission to recycle America, even if it means diving into countless piles of grimy junk or ...
ComedyDocumentaryReality 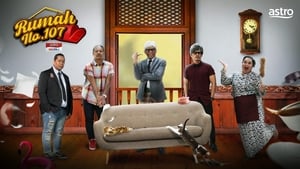 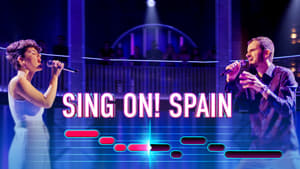 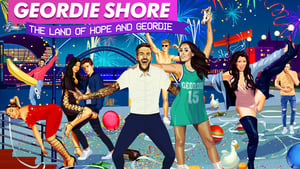 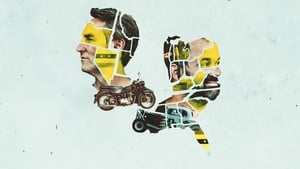 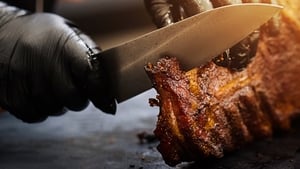 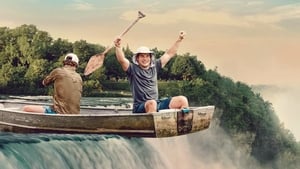 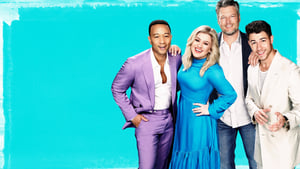 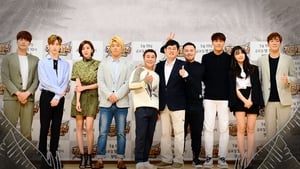 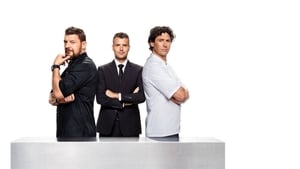 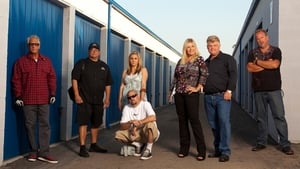