JACKSONVILLE, Fla. — The Jacksonville Jaguars shored up their defensive line, added a pair of starters in the secondary, and signed one of the league’s top blocking tight ends in free agency. That’s in addition to re-signing eight players from last year’s team and using the franchise tag on left tackle Cam Robinson.

Those moves didn’t address all the team’s major issues — when you’re 1-15 you have a lot — but the Jaguars may have done enough to provide some more clarity on their draft strategy.

“The No. 1 need, regardless of what the statistics said, the No. 1 need to me is always going to be [to] build your defensive front,” Meyer said. “In college, I expected [our defensive line] to be in the top five in America. In the NFL, I told our staff I expected to be top fourth [in the NFL] — we should keep elevating that — the top fourth in the league and we felt it wasn’t.” 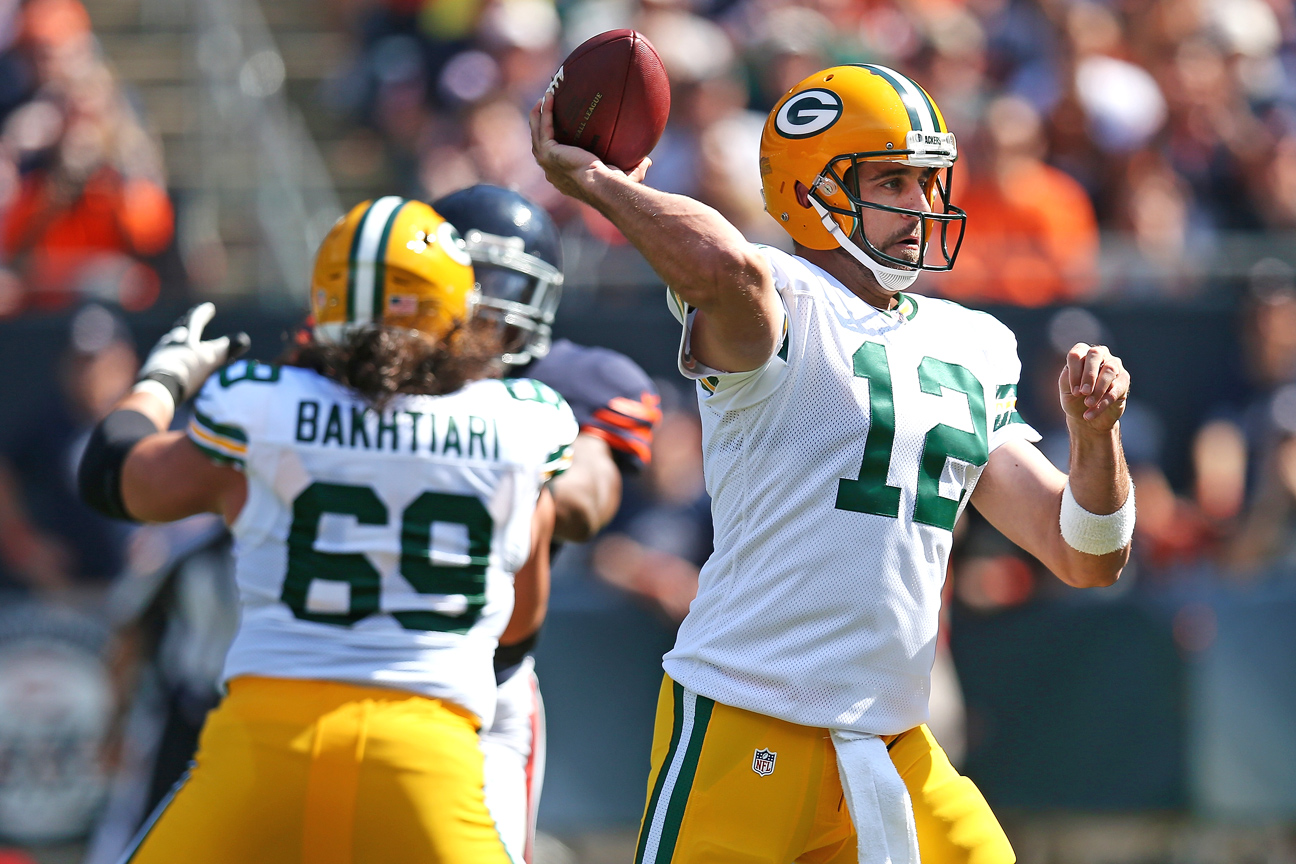 Signed Chris Manhertz as a blocker and re-signed James O’Shaughnessy, who is solid at blocking and receiving.

Running back, receiver and special teams

Three things the Jaguars didn’t get done were adding a receiving tight end, addressing edge rusher and adding a speed/third-down back, so those will be priorities in the draft.

After quarterback — likely Trevor Lawrence first overall — tight end remains the Jaguars’ biggest offensive need. Florida’s Kyle Pitts is the clear No. 1 tight end available, but unless the Jaguars were to trade up from No. 25 they’d have no shot at him.

There are other good pass-catching tight ends available, such as Penn State’s Pat Freiermuth, Boston College’s Hunter Long, and Miami’s Brevin Jordan, all of whom could be taken in the first three rounds. Jaguars tight ends coach Tyler Bowen was the tight ends coach at Penn State the past three seasons, which makes Freiermuth a definite possibility with the first pick of the second round.

“We have two different style of tight ends,” Meyer said. “One is a ‘Y,’ which is on the line, basically an extension of your offensive line, a very good blocker, but also very functional in the pass game. We identified the guy, had him at the top of the list and that’s [Chris] Manhertz.

“The next one is the ‘F’ and that’s the primary pass catcher, but also a functional blocker. We have not addressed that. Two years ago, O’Shaughnessy had a very good year, showed a lot of potential. Obviously, he had an ACL injury, he’s been in here training, I’ve gotten to know him, really enjoy being around him. So, we count on him, but we have not finalized that piece of the puzzle yet.”

More people play on ESPN than anywhere else. Join or create a league in the No. 1 Fantasy Football game! Sign up for free >>

The moves made in free agency help with the Jaguars’ switch to a 3-4 defense along the line, but there’s not much behind outside linebackers/defensive ends Josh Allen and K’Lavon Chaisson. It’s a position the Jaguars could address in the late second and third rounds. Per ESPN NFL draft analyst Mel Kiper Jr., there are multiple prospects that should be available: Washington’s Joe Tryon, Penn State’s Jayson Oweh, Temple’s Quincy Roche, Texas’ Joseph Ossai, Duke’s Chris Rumph II, Miami’s Gregory Rousseau, and Northern Iowa’s Elerson Smith.

One thing Meyer loved, especially at Florida, was backs that could really run. Jeff Demps was an Olympic sprinter (he won silver in the 2012 Summer Olympics with the 4×100 meter relay team) and Chris Rainey was an All-American as part of UF’s 4×100 meter relay team. Percy Harvin, who ran a sub 4.4 in the 40 as a high school freshman, was one of the Gators’ best players and lined up at receiver and running back.

He’d like to add that element to the Jaguars’ offense and there are multiple prospects that fit, including Clemson’s Travis Etienne (first or second round), Kansas’ Pooka Williams Jr., North Carolina’s Michael Carter, Virginia Tech’s Khalil Herbert, and Memphis’ Kenneth Gainwell.

The Jaguars will have to address those three positions at some point in the draft, but they may also opt to go with the best available player on their board early in the draft, even if it’s a position they’ve already addressed in free agency. It is still early in the franchise rebuild and Meyer may take the same kind of approach he did in recruiting: You can never have too many five-star players.